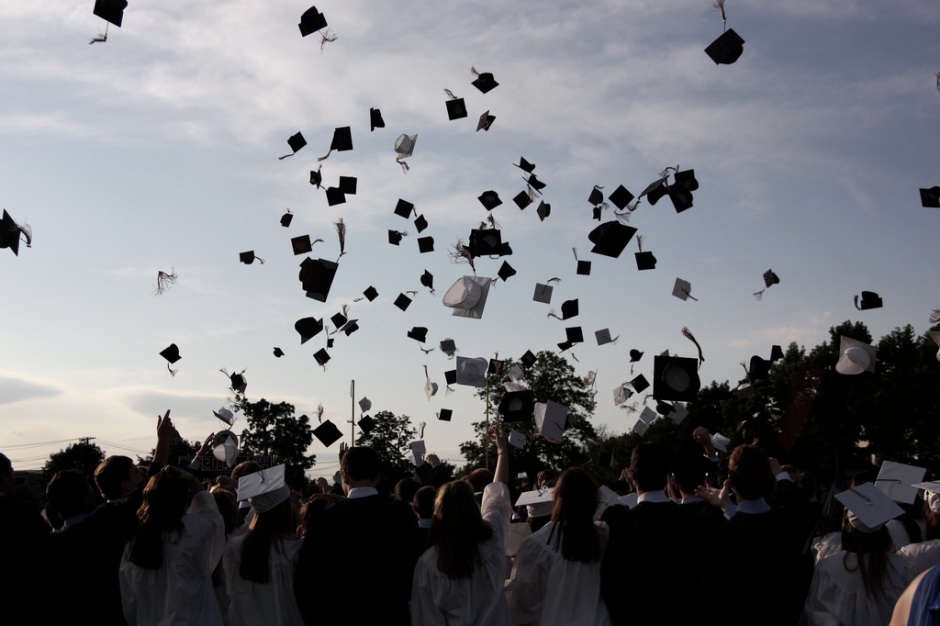 From the time I began to comprehend the world  around me, I had my mother’s voice ringing in my ears, ‘’You need to have good grades so that you can be independant and stand on your own feet in future!’’.This just indicates how children rely on their parents to give them good advice and choose their path for them. Now that I’m at the threshold of entering a new world which will be determined by my academic results, I often wonder if it is really true: how much does a college degree actually contribute to one’s life with? While I do admit, it is vital in the job market, what about those who are creative? Those who have some gift which a college degree can not hone? Those who want to rebel against the mainstream and go out on a limb? Can one do this without having four years of knowledge thrust at you?

Armed with a degree in Computer science my dad is now a practicing economist with his own startup company. So, how did his degree help him except give him the initial leg up to get his first job? My aunt is a doctor who teaches primary school children because that is where her passion lies. My Mother has a PhD yet she bakes cookies at home. All of these instances, in just one family. If that were to be extrapolated to more people I am sure numbers would heavily lean towards the fact that all these people have degrees which were never put to use. Which brings me back to my point…how essential is a college degree?

Statistically people with college degrees earn more and do better than college dropouts. This is usually true in the business world. But what about those in the entertainment industry (Lucille Ball, Harrison Ford, Tom Hanks, Lady Gaga etc), the extremely talented sports legends (Tiger Woods, Andre Agassi), the celebrity chefs? Do they really need to be armed with a college degree?

The wealthiest man in the world, Bill Gates dropped out of college to start Microsoft a mere two years after he entered the Harvard gates. Steve Jobs dropped out of Reed College six months into the course and went on to be the founder of Apple. America’s most famous architect Frank Lloyd Wright did not have a college degree and neither did Mark Zuckerberg. Buckminster Fuller was expelled at Harvard University. These icons have changed the world.  However, these are the exceptions. What about everyday citizens?

When it comes down to it, we do need to earn, we do need to eat and we do need a stable occupation. The earning potential without a degree is typically very low. The four years spent at college helps one grow in terms of learning a set of academic skills, gaining knowledge and having exposure to different experiences. Apart from a few who were so brilliant that college did not provide them with enough opportunity to fulfill their creations, most of us find that the a college education is the gateway to the rest of your life.